On November 2, 2019, in the waters of the Kudinovsky quarry, an open Championship of the Balashikha City District in sports fishing with spinning from the shore was held. The competition involved teams from all over the Moscow region.

Our company sincerely congratulates the winners! 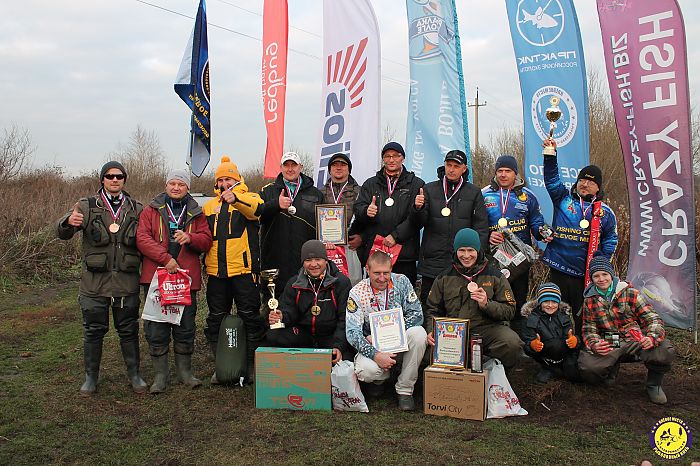 For a more detailed overview of the past competitions, see our "VIDEO" section